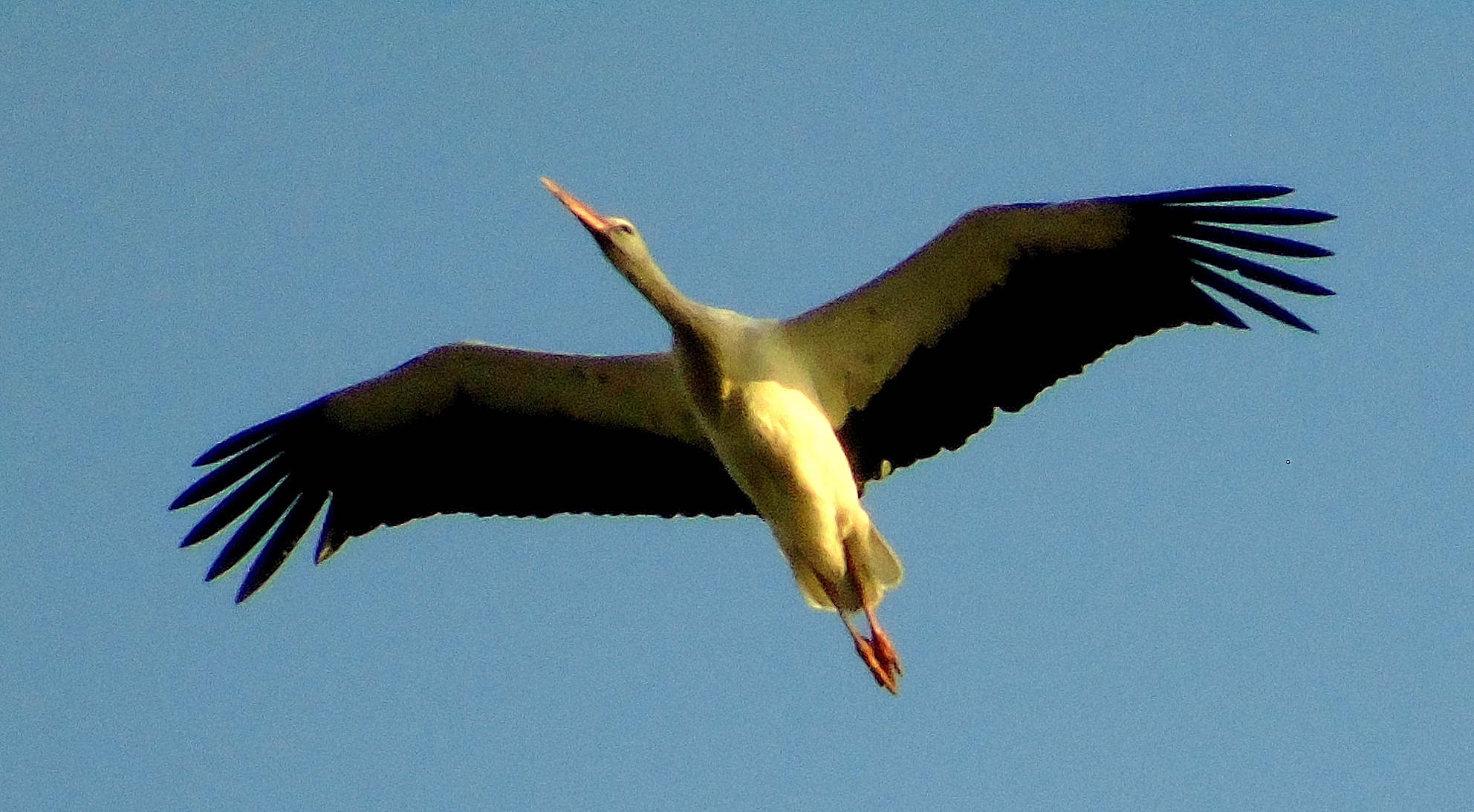 Breeds in parts of Eurasia and North Africa, heading south in the non-breeding season to sub-Saharan Africa. In southern Africa, it is common to abundant in Zimbabwe, Botswana, Namibia, Mozambique and South Africa, largely excluding the arid Karoo. It has a small breeding population in the Western Cape. It generally prefers open woodland, grassy Karoo, grassland, wetlands and cultivated land.

Male Black-Backed Puffback. The one and only time I have seen this bird.

Barn Swallow launches itself from the neighbours’ TV aerial.

With thanks to Lisa for the challenge.